The Board of Directors of Democratic Municipal Officials (DMO) has named Ron Galperin a Blue Star Rising candidate as he campaigns for California State Controller.

The DMO serves to connect, engage, and empower elected officials who identify as Democrats. Democratic Municipal Officials initiated the Blue Star Rising candidate program to support promising Democrats who have made significant contributions to the organization and are running for a wider state or federal office. These candidates have been vetted and recommended by the DMO Board of Directors. 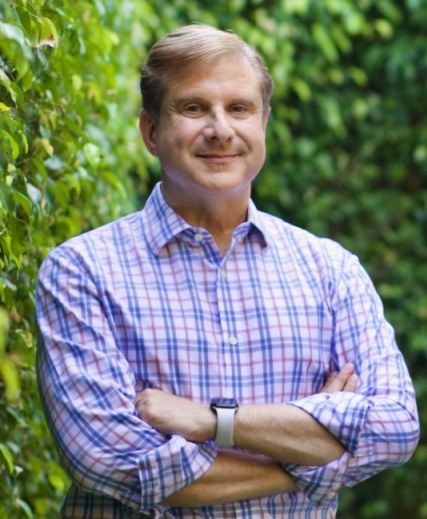 Ron Galperin currently serves as the Controller of Los Angeles. As the son of immigrants and of a Holocaust survivor, Ron is L.A.’s first citywide-elected LGBTQ official. Controller Galperin’s focus in office has been on transparency, equity, and sound management of how dollars are spent. Indeed, he has modernized the controller’s office by taking city expenditures and staff salaries online, and making city services more available to the public. He serves as the watchdog for the finances of the nation’s second biggest city, as is well positioned to take that acumen to overseeing the state’s expenditures.

As controller, Galperin has tenaciously sought out waste, fraud, and abuse of Los Angeles’ finances. He has revealed billions in misspent funding that should have gone to address homelessness. His changes to the office have transformed how controllers in the city must fulfill their duty to the public, and made it more difficult to commit malfeasance with taxpayer dollars. As State Controller, Galperin will continue his track record of improving infrastructure, safeguarding pension funds, and advocating for LGBTQ rights.

Galperin currently serves on the Executive Committee of Democratic Municipal Officials, advocating for the interests of local elected officials as our Representative to the DNC. He has also served as Chair of the California Chapter, Chair of the Council of State Chapters, and Finance Chair.

As one of the largest economies on Earth, the state of California deserves sound financial management from a responsible controller. Ron Galperin would bring the care and expertise he developed overseeing spending in Los Angeles, impacting the financial wellbeing of not only California, but the nations and other states that engage with it as trading partners.

If you would like to learn more about Ron Galperin’s campaign or contribute you can visit ronforcalifornia.com.