Dominick‘s specialty is working with data, and we are excited for him to streamline our list, making stronger connections with more DMOs across the United States. He will also act as staff lead for the DMO Political council. In this role, he can use his experience in the wider world of Democratic politics to ensure that more DMOs are winning their races, including those endorsed by our Blue Star Candidate program. Dominick will also take our political work to the next level overseeing DMO’s new political action efforts. He will also serve as a partner to our friends in organized labor, connecting you with the unions who build our cities and create careers in our communities.

With your help, we will also add a Director for Labor and Member Engagement in the second half of 2022 to continue strengthening our State Chapters and our Labor Council. These are critical times for the Democratic Party and our nation. We hope we can count on your enhanced support as we grow to serve you. 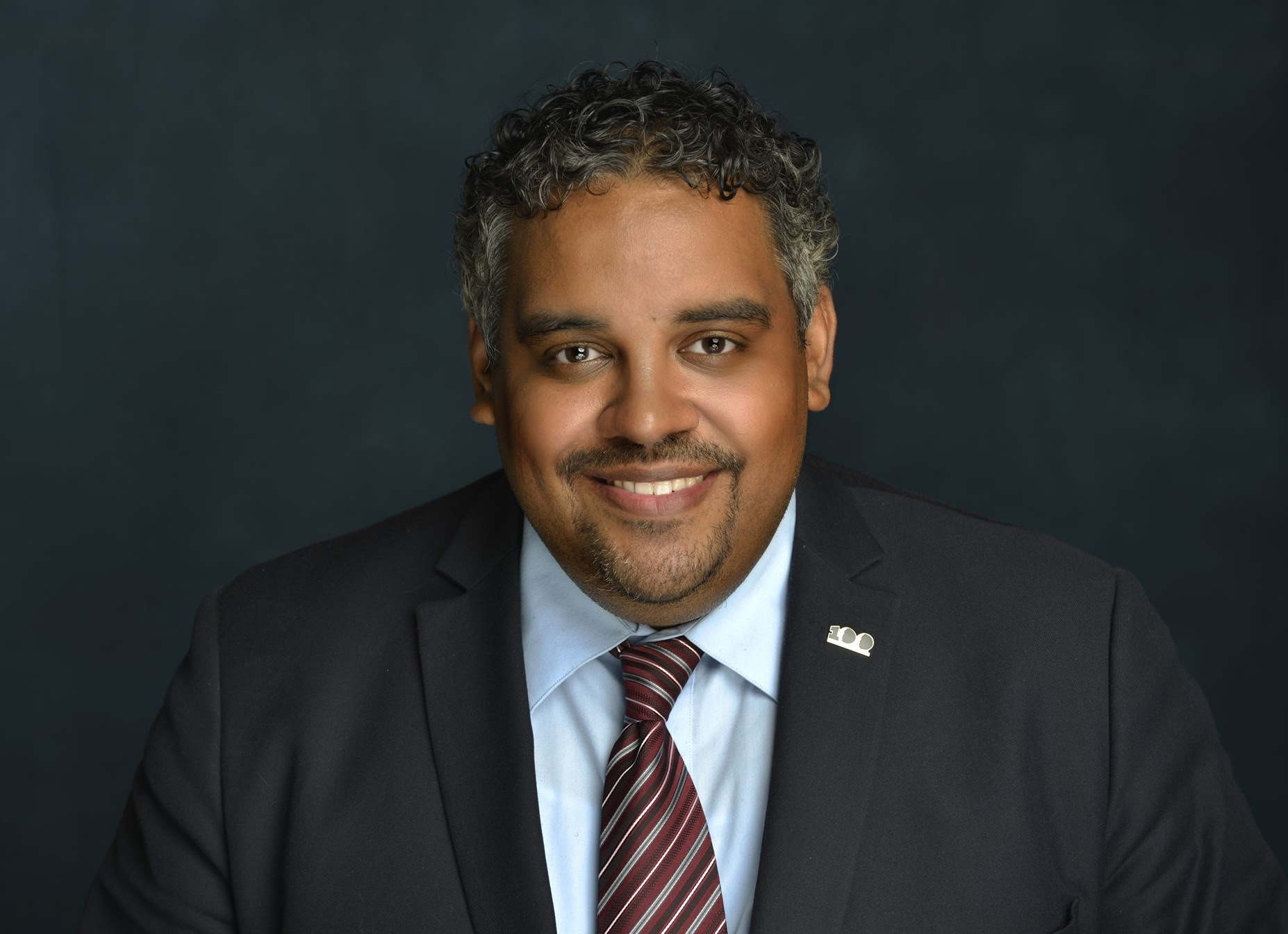 Dominick Perkins is one of the most sought after strategists in the southeastern United States. Born and raised in Columbus, Georgia, he is an experienced and passionate public servant, educator, and political strategist. He has served in various roles on federal, state, and local campaigns throughout the southeast, including working as the Data Director for Jim Barksdale’s bid for U.S. Senate in Georgia, as a Senior Advisor to Congressman Sanford Bishop’s successful bid for re-election in 2018, and in various roles on Mayor Teresa Tomlinson’s historic re-election as Mayor of Columbus, Georgia in 2014.

Dominick is also an experienced educator, currently working in higher education as an instructor of political science at Vincennes University-Ft. Benning, with previous experience as an instructor of public speaking and professional development. He is a graduate of Georgia Southern University with a Bachelor of Arts in Political Science and a graduate of Troy University with a Master of Science in International Relations. He is also a proud graduate of the 2014 class of the Congressional Black Caucus Institute’s Political Leadership Boot Camp, the 2015 class of the B.L.U.E. Institute, the 2016 class of Camp Wellstone-Georgia, and the 2019 Re:Power Data & Analytics Camp.

A dedicated public servant, Dominick is a founding member of Advance Columbus, the Columbus Georgia Young Professionals, and the CASA Board of Directors. He is the founder and past President of the Muscogee County Young Democrats and has served in statewide positions for the Young Democrats of Georgia as the Campaigns Committee Chair and Political Director. Dominick is also a member of the Muscogee County Democratic Committee’s Post Committee, a currently serves as the Chairman of the Affirmative Action Committee of the Democratic Party of Georgia. Constantly seeking to give back to his community, Dominick volunteers with the Georgia Appleseed Center for Law and Justice and as a committee member of the yearly Black History Month Observance Breakfast in Columbus, Georgia.