The Board of Directors of Democratic Municipal Officials (DMO) has named Rome, GA Commissioner Wendy Davis a Blue Star Rising Candidate in her bid for United States Congress representing the 14th District of Georgia. Davis is a long time Board Member of DMO, and currently heads the Political Council to help bring tools and resources to other local officials running for office. Now she is seeking wider office to give Georgians the representation in Congress that they deserve. 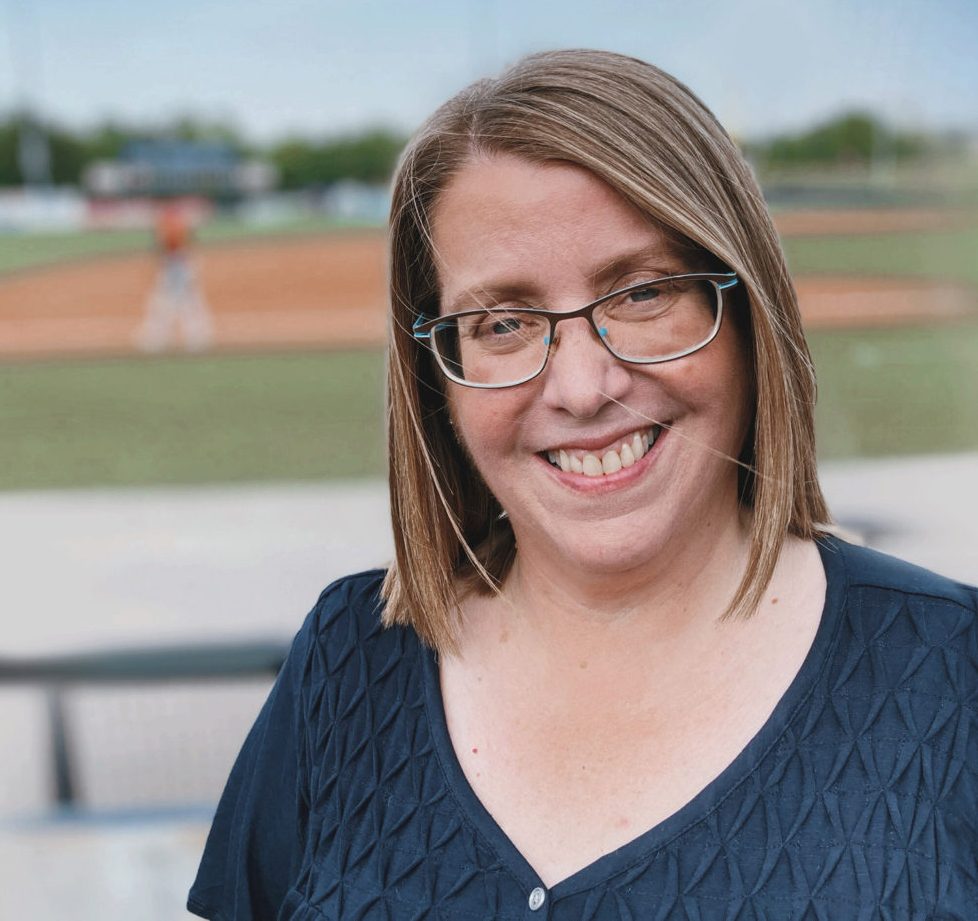 As Chair of DMO’s Political Council, Wendy has spearheaded the work of building our ranks of national level experts and service providers to make sure local Democrats win their next campaign. She approaches the work of DMO with a pragmatism and sensibility that ensures we can meet our goals and represent the interests of Democrats across every shade of blue. Wendy makes sure to advocate for and include a broad range of opinions, living her campaign motto, “Together we can thrive.”

DMO Treasurer and Savannah, GA Mayor Van Johnson said of Davis, “Wendy is a true Georgian, and I know she will represent the interests of everyone in the 14th District. She is dedicated to helping fellow DMOs win their elections, and her skill and insight on the campaign trail helped make my own campaign a success.”

As a city commissioner, Davis has always asked tough questions and sought innovative solutions. Indeed, Davis is conducting a listening tour of the district to hear from residents, both their needs and their ideas for the future. This was the kind of responsiveness and determination that Wendy brought to securing a professional baseball team that now calls Rome their home.

Davis is working to serve as a uniter in a district that has been exploited by politicians seeking division. She is a practical public leader, looking for natural solutions that give everyone the opportunity to succeed. Her time as a local elected official also guides her focus to everyday practicalities, like repairing roads and making sure small-town economies don’t fall behind as others prosper.

The Congressional seat in the 14th District is currently held by Marjorie Taylor Greene. Greene has chosen to focus her attention on creating divisions and outrage rather than committing to the acts of service that improve life for people in northern Georgia. Wendy Davis embodies the kindness, work ethic, and sensibilities of Georgians, and will truly act on her constituents’ behalf when elected.

If you would like to learn more about Wendy’s campaign or contribute you can visit https://wendyforus.com.