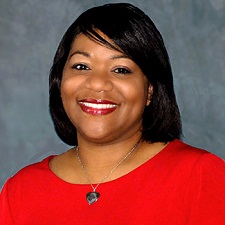 DMO Board Member and Blue Star Rising candidate Tameika Isaac Devine made it to the runoff of her race for Mayor of Columbia, SC. Council Member Isaac Devine would be the first Black woman to lead the city as mayor, and has a reputation as a community representative who gets things done. The runoff election is Tuesday, November 16th, and you can learn more and provide support at devineformayor.com. 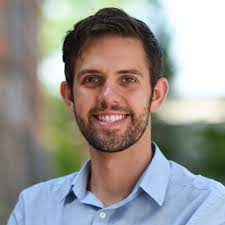 DMO Blue Star Candidate Zack Zappone won his race for Spokane, WA Council District 3. Zack is a former school teacher who ran to ensure his students received the support they need both in and beyond the classroom. He is the first openly LGBTQ lawmaker to serve in Spokane. 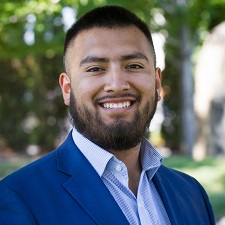 Danny Herrera won his race for Yakima, WA Council District 2. He is also an educator who threw his hat in the race so that members of his community could see themselves when they looked to local government. He is the first person of color to represent the majority Latino district. 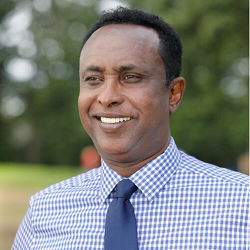 SeaTac is a majority minority city that has been taken over by Republican city council. Along with Savannah, it was part of the original inspiration for the resources we provide through the DMO Blue Star Candidate program. And as with Savannah, Mohamed Egal highlighted the success of the program in his victory for SeaTac, WA Council Position 4. He defeated a Republican who participated in the January 6th insurrection, and we look forward to SeaTac swinging further blue with his help.