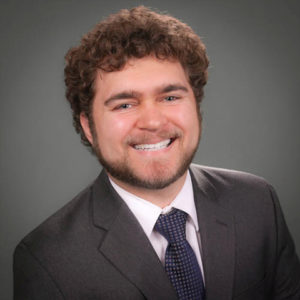 From there he traveled to Milwaukee to fight for collective bargaining rights with We Are Wisconsin on the gubernatorial recalls. Later that year, he moved to Asheville and organized neighborhood teams to elect President Obama with OFA North Carolina. In 2013, Nils helped elect Andrew Beveridge as City Attorney of Stevens Point, WI.

Coming from a campaign background, Nils knows the value of cooperation and the importance of building lasting partnerships. At DMO, Nils continues to foster stronger communities by supporting their elected officials. DMO is also the perfect place to effect progressive change on a wider scale, as national issues play out every day in our towns and cities.