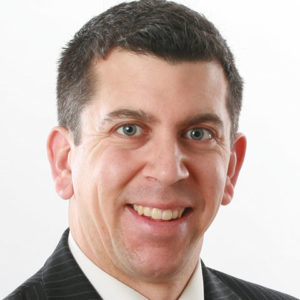 On the Council he serves as a member of the Puget Sound Regional Council Executive Board, the Association of Washington Cities Legislative Committee, and the Sound Cities Association Public Issues Committee.

Before his election to the Council, Chris served as the Legislative Assistant to Oregon State Representative Bill Garrard. Currently he owns a political consulting firm.

Chris is an enrolled member of the Choctaw Nation of Oklahoma.