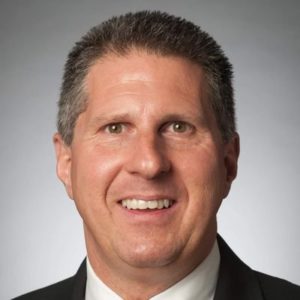 Bryan Kennedy was elected Mayor of Glendale in 2015, after being elected three times to the Glendale-River Hills School Board. He was re-elected in 2018 to a second term. Bryan and his family have been Glendale residents since 2001.

Mayor Kennedy holds a Ph.D. in Latin American Studies from the University of North Carolina at Chapel Hill. Dr. Kennedy was a professor at the University of Wisconsin–Milwaukee for ten years and served three terms as President of the American Federation of Teachers-Wisconsin, a statewide teachers union of mainly higher education employees. Since 2014, Kennedy contracts as an organizational development and government relations consultant. He works primarily with US companies that have interests in Latin America, helping them to expand their footprint in Brazil, and to attract and retain the best employees.

In addition to serving as Mayor, Kennedy serves as Commissioner of the Milwaukee Metropolitan Sewerage District and also chairs the Milwaukee County Intergovernmental Cooperation Council, composed of the county executive and the 19 mayors and village presidents in Milwaukee County.