The Board of Directors of Democratic Municipal Officials is honored to name Alderman Van Johnson II a Blue Star Candidate as he seeks the mayor’s office of Savannah, Georgia. We know him to be a strong advocate for Savannah, who will continue the story of Democrats taking back our cities from Republicans backed by strong outside funding. 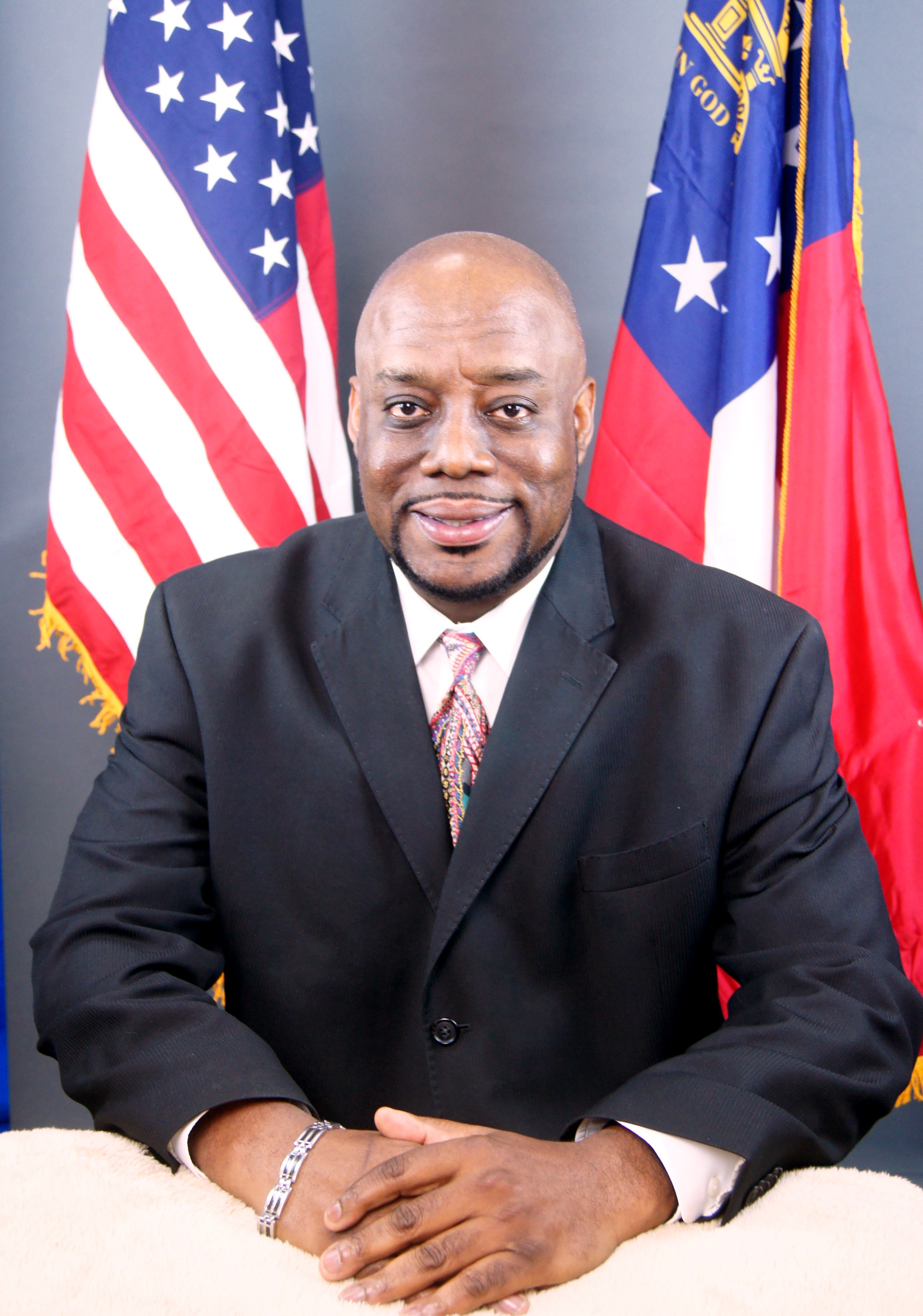 Alderman Johnson, who joined the DMO National Board of Directors in 2014 and went on to lead as our organization’s Treasurer, replied to the news of the endorsement.

“I am overwhelmed and humbled to receive the endorsement of the Democratic Municipal Officials (DMO) as the latest “Blue Star Rising” candidate in my bid to become the next Mayor of the City Of Savannah, GA.

I am committed to creating strategic partnerships to improve public safety, reduce poverty, increase affordable housing and decrease homelessness in Georgia’s First City and receiving the endorsement of my Democratic colleagues from across the country, who are doing awesome things in their own communities, only solidifies my resolve to be successful on November 5th.”

First elected in 2003, Alderman Van Johnson has proudly been representing Savannah’s 1st District for the past 16 years. He was elected by his peers to the position of Vice Chairman of the Council, and later as Mayor Pro-tem. He serves as Chairman of the Human Development Committee at the National League of Cities. Before entering government service, he worked in Savannah’s religious community, as a radio host, and as a police officer. Alderman Johnson also gives back as the Chairman of the Board of Directors of the Chatham County Department of Family and Children Services, President of the Board of the Wesley Community Centers, Founding President of the Savannah Metropolitan Chapter of the National Forum for Black Public Administrators (NFBPA), and presently serves on the 200 Club and Savannah Regional Youth Detention Center Advisory Board. In 2010, he was selected by the Georgia Governor Perdue and the Obama Administration to serve on the Selective Service Local Board. This wide cross section of community engagement bodes well for his future work on behalf of the people of Savannah.

Democratic Municipal Officials initiated the highly selective Blue Star Candidate program to draw national attention to local Democratic candidates, in particular when such an election would shift a mayor’s seat or council majority from red to blue. These candidates have been vetted and recommended by the DMO National Board.

If you would like to learn more about Van’s campaign please visit http://vansav2019.com