The Executive Committee of Democratic Municipal Officials (DMO) has endorsed Deborah Peoples in her race to represent Fort Worth, TX as mayor. Her opponent has been endorsed by both the outgoing 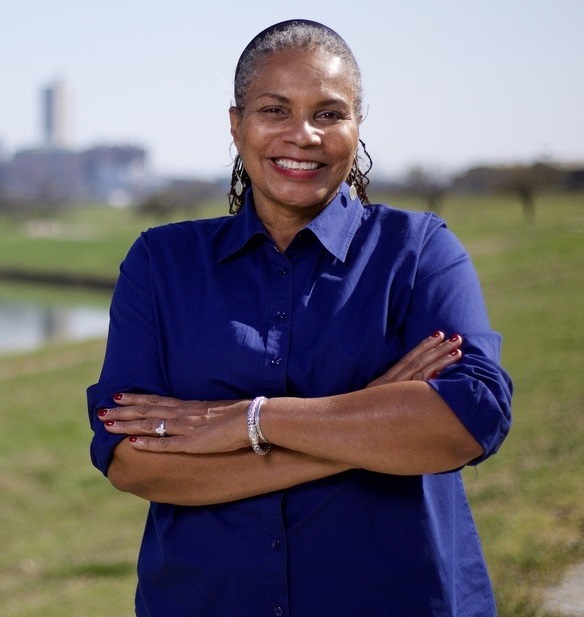 Republican mayor, as well as Texas Governor Greg Abbott. This is an important election to flip Fort Worth blue after a decade of Republican control. Most importantly, this is a very winnable race for Democrats. Election Day is this Saturday, June 5th, and we here at DMO encourage you to help however you can in the next few days.

Deborah Peoples is a former AT&T executive, responsible for managing over 5,000 staff members over 22 states. As mayor, Peoples would bring her experience for managing large operations and growing businesses. She has since devoted herself more directly to working in the community, including serving as Chair of the Tarrant County Democratic Party. Her time as chair was marked by increased civic engagement and voter turnout, both essential in our work as Democrats. Her victory would secure Fort Worth its first black mayor in history, and make Fort Worth the largest southern city run by a black woman. And in the ongoing fight to turn Texas blue, Deborah Peoples would help get out the vote, and shine as an enduring reminder that Democrats can win across the state.

The DMO serves to connect, engage, and empower elected officials who identify as Democrats throughout the US. Democratic Municipal Officials initiated the highly selective Blue Star Candidate program to draw national attention to local Democratic candidates, in particular when such an election would shift a mayor’s seat or council majority from red to blue. These candidates have been vetted and recommended by the DMO Executive Committee.

We strongly encourage you to help Deborah in the final days of her campaign. If you would like to learn more about Deborah People’s campaign or contribute you can visit https://www.deborahpeoplesformayor.com. This race has the attention of the Democratic National Committee, and we hope you can support Deborah before this Saturday.