Results are still coming in from last night, but it is safe to say that Democrats have held strong during a tough election cycle. Midterms are always a challenge for the party in power. But as races are called, it looks as though President Biden has led Democrats to our most competitive midterm election in recent history.

And of course, it was an incredible night for local Democrats, who continue to build up the blue wall in our towns and cities. A few of those wins are listed below.

If you won a significant election last night, email me at Nils.Robbins@NationalDMO.org so we can promote your victory.

Video of the Week

Unsure of how to counter right wing attacks on trans youth? John Oliver has the facts for you.

In addition to $10k in forgiveness, President Biden has implemented key reforms to enable student loan borrowers to free themselves of debt and plan for their futures. 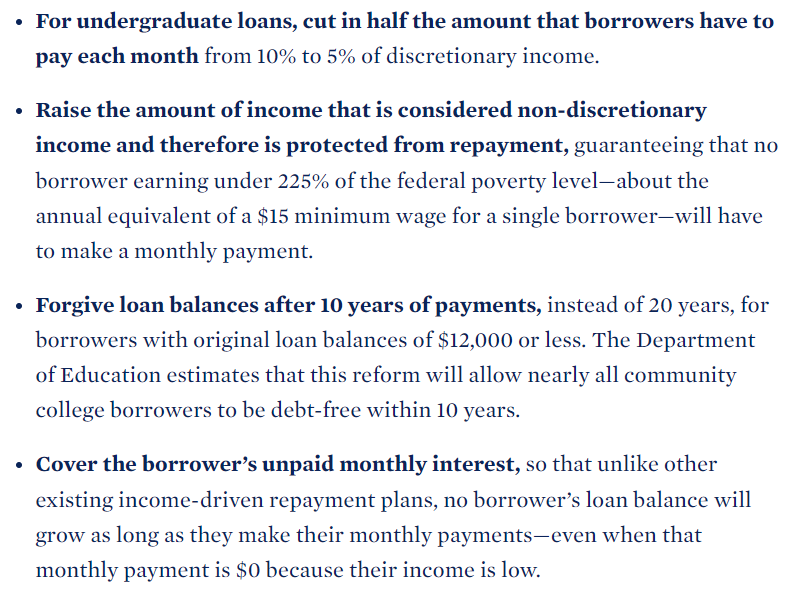