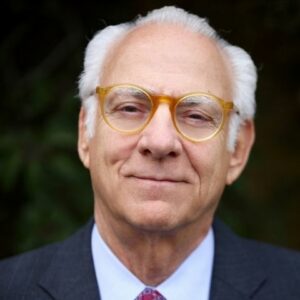 Lou La Monte was elected to the Malibu City Council in 2010 and was re-elected in 2014. He served as Mayor in 2012-13, and again in 2016-17. During that time, he represented Malibu at the League of California Cities, the National League of Cities, and the US Conference of Mayors.

He also served as President of the California Contract Cities Association representing 76 Southern California cities and was very active in the passage and defeat of several bills affecting Local Control.

He is currently President of the Alumni Council of the Democratic Municipal Officials. Lou is also a member of the LA County Commission on Alcohol and Other Drugs, representing the League of California Cities, LA Division. He is a delegate to the California Democratic Party and the Democratic State Central Committee. Lou is a Vice President of the Malibu Democratic Club. A Vice President of the Progressive Democrats of the Santa Monica Mountains and Comptroller of the Westside Democratic HQ Steering Committee. A member of the Directors Guild of America, Lou has Directed and Executive Produced over 3500 commercials and corporate films in 45 countries for a wide variety of US and International companies, including ATT, Pepsi, MacDonalds, P&G, Ford, GM, Chrysler, Scotia Bank, and many others.  He is also a member of the American Film Institute and the Television Academy.