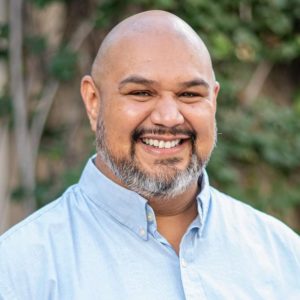 With over a decade in political advocacy and organizing, Alejandro knows how to run a candidate for local office and advocate for international diplomacy across the nation. In Arizona, he was the Campaign Manager for Ruben Gallego’s successful run for State Representative. He then joined MoveOn.org to promote diplomatic solutions in the Middle East, successfully gaining public support from MoveOn members to push their elected officials to support the Iran Nuclear Deal.

Following his time at MoveOn, Alejandro became the Senior Electoral Campaign Manager with Democracy for America. There he worked to elect Rep. Veronica Escobar, the first Latina Congresswoman in Texas, and Nevada Senator Catherine Cortez Masto as the first Latina US Senator. In 2020 he was the Political Director for Prop 207 Smart and Safe campaign in Arizona to legalize recreational marijuana for adult use and passed by 60% the most of any marijuana initiative in the country.

Alejandro’s work takes him where he is needed most – a worldview that runs in the family. Alejandro’s grandfather was the renowned labor and civil rights leader Cesar Chavez. Today, Alejandro takes up that mantle in his work and his volunteerism with various community groups, including The National Redistricting Foundation, where he supports community engagement efforts in their lawsuit to stop the 2020 Census from adding a citizenship question that would stifle an accurate count of the people.