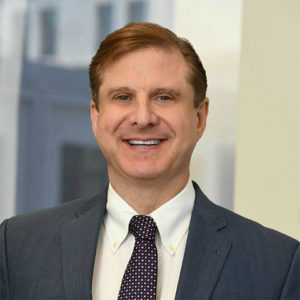 Ron Galperin serves as Controller of the City of Los Angeles — working as the watchdog for L.A.’s taxpayers.

As Controller, Galperin launched ControlPanel.LA, the City’s first open data portal — featuring the City’s checkbook, details on the goods and services the City buys, assets and liabilities, employee compensation, operating indicators and much more. Because of these efforts, L.A. was named the No. 1 Digital City according to the U.S. City Open Data Census. Likewise, Government Technology Magazine recently named Controller Galperin to its list of the Top 25 Doers, Dreamers and Drivers of 2015.

Prior to his being elected as Controller in 2013, Galperin built a reputation as a leading voice for government reform. He is the first Neighborhood Council member elected to city-wide office in Los Angeles.